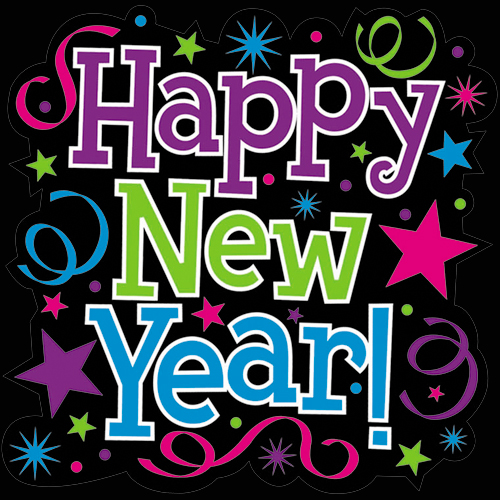 In the spirit of NRFGP, this New Year’s Eve, I decided that Mark and I would go out. That’s right. We’d give up our positions on the couch and the big tv countdown, in lieu of a night on the town.
So off we went.

This was going to be a great night—-I could just feel it. And it was going to be the start of a great year. I could feel that too. So, we entered the restaurant, got seated early and that was the beginning of the end. Yep, the end of special—at least for the night.

We were escorted into an atmosphere-free room, which was disappointing, since the inner restaurant looked like a street scene from Havana. Tiny cocktail tables were set for two, with normal size round tablecloths draping the floor. Upon returning from the ladies room, I stepped on the cloth and proceeded to pull it off the table. Luckily, I made a good catch before the tealight took a tumble onto my swanky new outfit, or set the tablecloth on fire. The gentleman behind us spilled his drink because of the unsteadiness of such tables, and others asked to be moved.

It was too bad because the food was actually tasty, but the non-atmosphere was even further ruined by the clanking of dishes tossed into plastic bins stored beneath a server.

Funny, but the week before, we told our favorite restauranteur that we were headed there. He quite politely asked us “Are you going to risk going somewhere they don’t know you?” I first thought it was disappointment at us not coming there. But in talking further, he explained his theory: “New Year’s Eve is a night of gratitude. You are grateful for your good meals and service, so you thank the restaurant for it. And the restaurant is grateful for your patronage, so they make sure that things are perfectly special on this night.”

Wow. I had never thought about that before. But I resolve that next year, I will once again, in the spirit of NRFGP, go out on New Year’s Eve. Only this time, it’ll be with folks we know, close to home and close to our hearts.