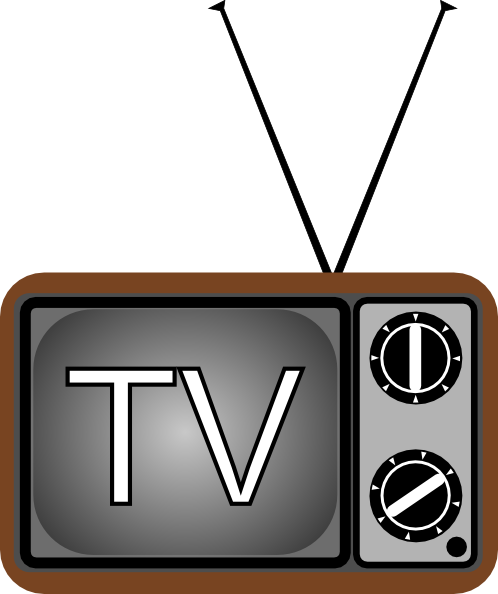 Walt Whitman once said ‘The world is too much with us.’ Hopefully, it’s not a reoccurring reality—but it happens to all of us at some time. The pace. The demands. The to-do lists. It can seem endless. So what does one do to wind down and get away (when you can’t really get away)? Take a trip back in time with Antenna TV and Me TV.

With stations that number into the 1800’s, you’d think that choosing a show would be as easy as choosing a number. Seen it. Don’t want to see it.  In fact, I didn’t realize just how much of a rut I’ve been in—watching the cable news shows at night. I realized that I’ve been missing the new fall line-up–only to catch a few of the new fall shows and return again to the evening news shows. A vicious cycle, I think. But with the 24/7 election coverage, I’ve been feeling the need to escape for a few laughs—no divisiveness–no pundits—no stress. And that’s when I found my non-HD tv channels: Antenna and MeTV.

On these two channels, you can be transported as far back as the 60s, I think—maybe further. Just last night, I caught episodes of Three’s Company, The Dick Van Dyke Show, Cheers and The Bob Newhart Show. This past weekend, I did a Partridge Family marathon, and I plan on checking the time slot for Mr. Ed—one of my favorite talking horses.  Right now, it’s Leave It to Beaver. Later? All in the Family, Maude, Sanford & Son, George Burns & Gracie Allen, The Jack Benny Show and more.

The shows were surely more innocent if not corny. But they still make you feel good. For most of us, childhood can do that. We hear the theme songs (and they all had one back then), and in an instant, we’re back in tye-dyed shirts and bell bottom jeans. We’re running around till someone calls us home to eat—dinner on the table rather than still in our head. And our biggest concern? If we’re one of the lucky ones, it was homework–or what to wear the next day.  Well, that’s still a concern.

I’d like to try an experiment. Take a few stressed out ladies and put them in a comfy room with Antenna and MeTv (Memorabilia), a box of Yodels or Tastykakes and return in a few hours. Besides the silliness brought on by a sugar high, I’d almost guarantee a lighter spirit. Now put that on the therapist couch and analyze it.